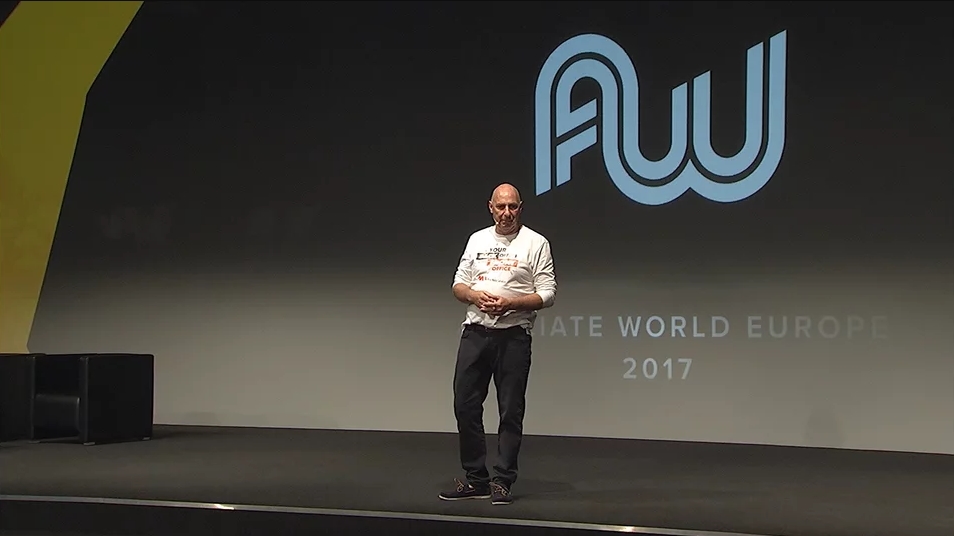 How to Train, Hire & Scale For Affiliate Outsourcing

Martin is the founder and CEO of New Media Services. At an early age, he showed signs of adventurous ambition. Dropping out of high school at the age of 17, Martin has been around the world with literally no immediate plans but to travel and to find business ideas. He lived in a kibbutz in Israel for five years, eight months in Japan selling pictures on the street and eventually settling down in Melbourne, Australia and starting a family of three beautiful children with his wife Chloe.

A classic jack of all trades and master of none, he started various companies, some successful and some failures. In 2006, he began to gain proficiency in the concept of business process outsourcing. He decided to try the business and started with only three operators in a serviced office in Bangkok. Eventually establishing New Media Services with well over 200 office-based staff and managers plus a stable workforce of more than 1500 in various parts of the world handling any and all service demands of clients.

Martin Eyking, the founder of a 700+ outsourcing company (New Media Services), is going to take you through a 45 minute training seminar on the best methods to qualify & hire new employees, how to train them to be superstars, and scaling your operations to the next level.

A Newbie No More: Scaling From 0-100 FAST (Secrets & Strategies Included) 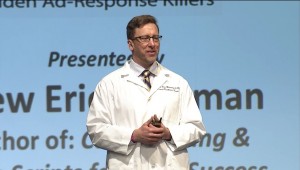 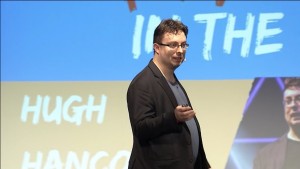 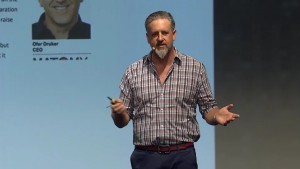