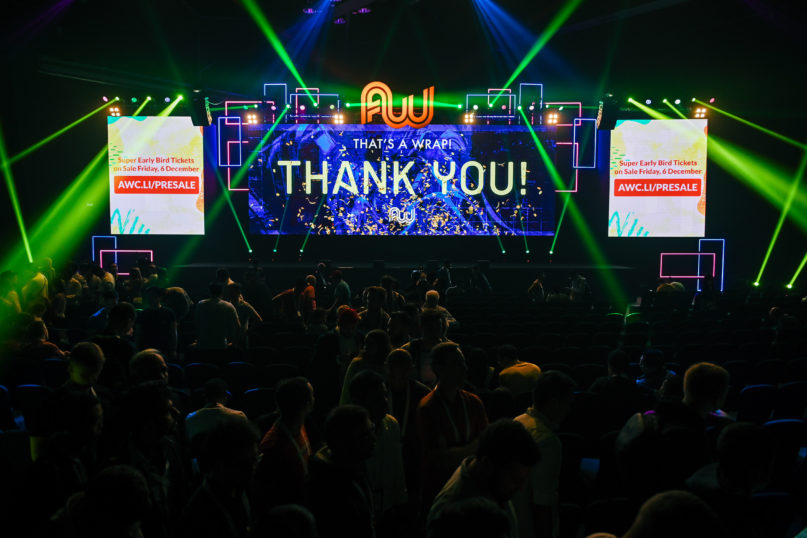 That's a Wrap on a Record-Breaking Affiliate World Asia 2019

On the 4th of December, the Affiliate World record was shattered by 3,648 global affiliate and ecommerce marketers and 182 exhibitors, all hungry for the AW experience. Nearly a thousand more than last year flew into Bangkok for an unforgettable two days of mastermind level content and day to night networking. Here are some more stats from the show:

Here are some amazing highlights from the past two days:

The Affiliate World Asia stage opens up with Savannah Sanchez 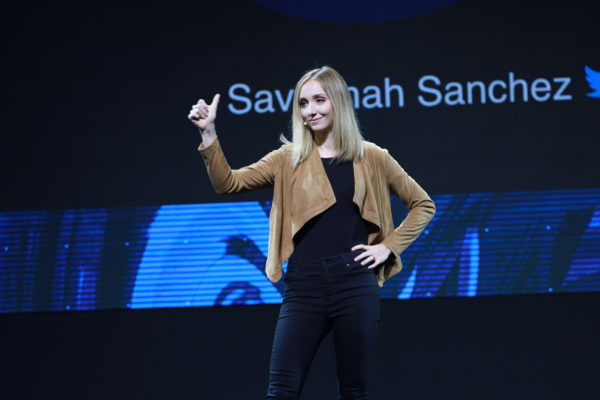 Day one of Affiliate World Asia brought with it a lot of firsts, one being the presence of Facebook and Snapchat ad authority, Savannah Sanchez. She opened up the main stage and kicked off the Facebook Ads Lab with her hot topic presentation. Onstage, Savannah revealed the results of a Facebook split test that pitted machine learning against a seasoned media buyer. The winner? CBO!

We went inside the mind of creative genius, Nick Shackelford 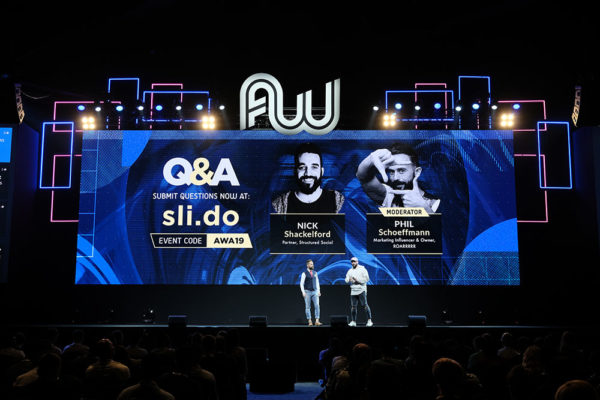 Another Affiliate World-first was a live interactive creative contest held on the Main Stage with one of the world’s top ad buyers, Nick Shackelford. The audience got to pick Nick’s creative brain during the live Q&A session and left with a Facebook creative content strategy to apply to their campaigns in 2020. 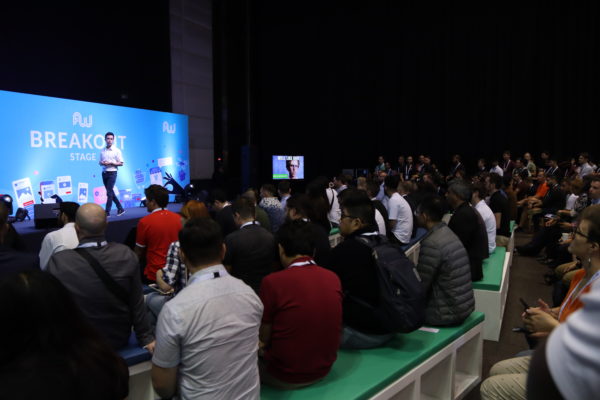 The capacity of the Breakout Stage was pushed to its limits when Matt Diggity took the spotlight. All eyes were on Matt as he broke down his property flipping handbook, revealing a goldmine of creative monitisation hacks. Attendees took notes on how to turn a niche site into an authority to be able to flip them for 6- to 7-figures.

Anthony Sarandrea shares his master secrets to owning your customers 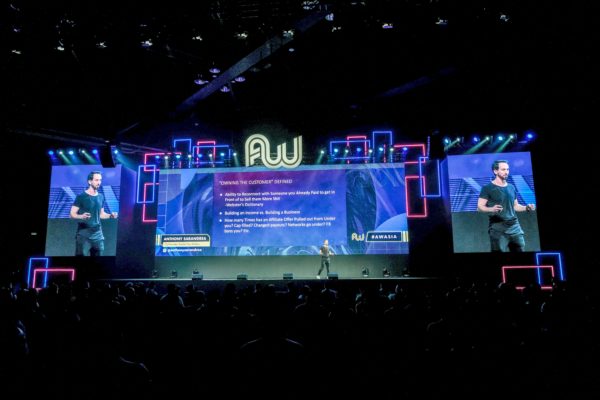 Anthony Sarandrea built his 8-figure lead generation business from scratch. His secret? Owning the customers, not the offer. As one of the best lead generators in the world, he broke down his three simple steps to building a long-term and sellable affiliate business through data, branding, and of course – customer lifetime value.

The energy at the Affiliate Block Party was off the charts 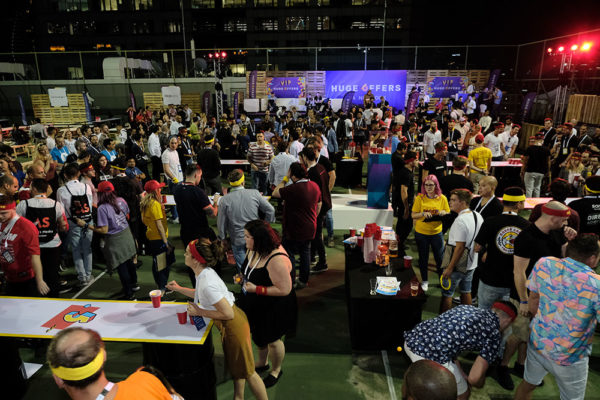 The biggest evening event for night one of the show was the Affiliate Block Party sponsored by Hugeoffers. It was a huge hit with over 2,000 affiliate and ecommerce marketers showing up for happy hour and the action-packed Beer Pong Competition.

The Market buzz never died down for a second 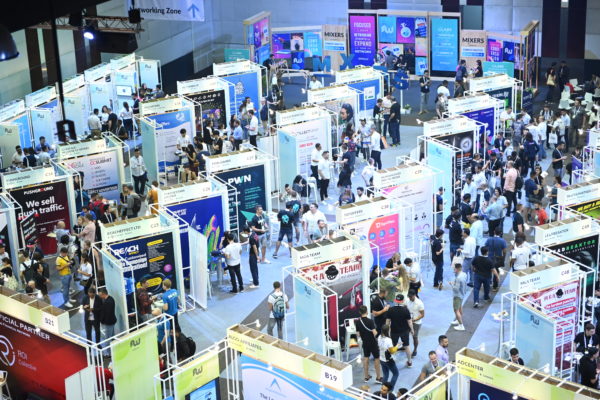 On both days of the show, the Market hum of ongoing business was constant. In between attending business meetings, networking sessions, and speaker presentations – attendees were still able to have some fun. From the 360 photo booth sponsored by MGA Team to getting a 10-minute Thai massage care of AdMaven, various fun features were scattered throughout the exhibition floor.

Over the course of two days, thousands of business cards exchanged, real relationships were formed, and an immeasurable amount of knowledge was shared. Attendees stepped out of the exhibition hall with much more than they arrived with – valuable connections, actionable leanings, and the inspiration to crush it in 2020.

We hope to see you all again in July for Affiliate World Europe in Barcelona! 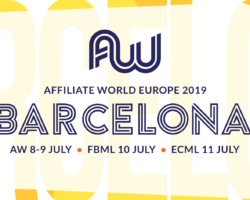 Do you get a bad case of FOMO? Then missing Affiliate World Europe 2019 will only…read more
21 Jun • AWC 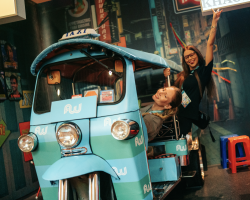 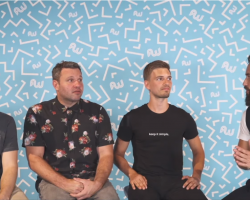 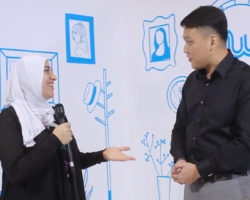