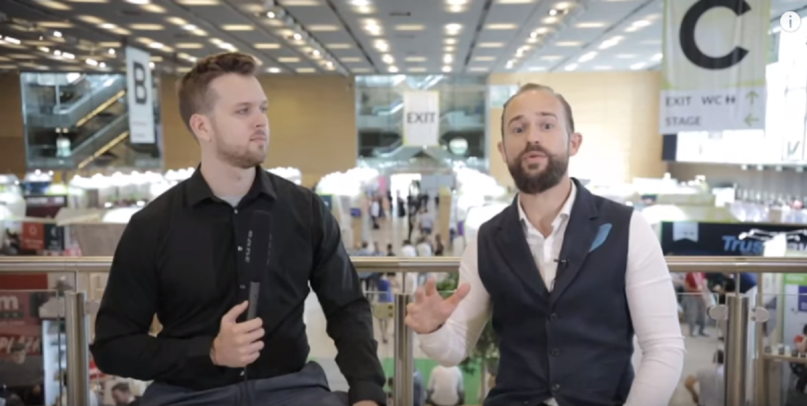 Kelly Sheffield shares with Philipp Schoeffmann his top tips to scaling straight sales on native, and more at Affiliate World Europe in Barcelona.

Phil:
I’m here with Kelly Sheffield. He will share a lot of gems with us on how you can use native advertising for straight sales. Hi Kelly. What are like the main takeaways? What should people look into if they want to use native for direct sales?
Kelly:
Well you really want to make sure that your fundamentals are in place with natives. It’s a very difficult traffic source to work with. If you start too broadly and test too many offers, too many landers, you really make it difficult on yourself to find that winning combination. So you want to start small and focus. And really try to focus on the offer first and foremost. That’s the thing that’s going to make everything work.

Phil:
Okay, so how do I actually start there? So I’m more of a paid social guy. Facebook, Instagram, and so forth. I’ve tried native a bit but you’re definitely on a different level here.Let’s say I want to promote an offer in a certain vertical. Choose a vertical.
Kelly:
Skin care.
Phil:
Skin care, fantastic. So I want to push skin care offers. I’m not going for trials because trials.
Kelly:
There’s lots of issues with them. And yeah, it’s not a long-term strategy. There’s always issues with cap and quality and retention rate, especially on native. The quality traffic isn’t as good as say, Facebook. So you’re going to run into retention, rebill issues with trials.
Phil:
And that has not been easy or become more easy with the last couple of months.
Kelly:
Right, I’ve tried to move completely away from trials. Just the straight sales.
Phil:
Okay, so you have your offer. You have a couple of straight sales offers that you want to test out. You get your native ad accounts ready. How do you actually start? What’s like your process of making that work?
Kelly:
Well your first point of contact should be talking to your account manager and gaining information. If anyone else is running this type of campaign. What they’re targeting is like, what their campaign set up is like. That’s extremely valuable information. Ideally you want to start with a small like whitelist if they have one. If they can provide you one, great. If not, you can typically start with one category or a few brand or premium sites. But you want to start with a small sub-section or like a microcosm in the traffic that’s representative of the whole, without just blasting the entire network.You want to make sure you’re not doing too much at once.
Phil:
Okay, alright. Let’s say you have that and you basically just push out your first ads. Okay.
Kelly:
So you only start with about four or five ads on native typically, depending the platform. Any more than that it’s just kind of a waste. And you really want to focus first and foremost on nailing down that offer first. That’s going to allow you to kind of build your pillars, so to speak of your house, your temple, you know.Make sure everything’s in order before you try to do too much at once.

Phil:
Of course, that makes a lot of sense. So what do you think are like the main challenges that people will face?
Kelly:
I mean, native is definitely, it’s a big part, mindset. There’s a lot of traffic you can buy and a lot of traffic to sort through. And I think people just sometimes kind of hope and pray and kind of throw money at something. I guess, stick to the placements that work and so they cut to just those. And then the next day they run it and, “Oh this one’s not working as well“. So they cut that one. And you keep going down to increasingly smaller campaigns. And at one point you’re like, “Well, what happened here? Was the offer bad or was I making mistakes with my data analysis?” A lot of times if an offer is not working broadly across many widgets, it’s only working on like a few, it’s not going to work at scale. It’s probably not a good enough offer. So you want to make sure something’s working on a broad range of widgets, not just like picking and choosing widgets here and there. You want to look at the ecosystem as a whole. The traffic you’re running on is representative of the whole if you want to really scale to big numbers.
Phil:
Right. How much do you actually use spy tools and how much do you come up with your own angles and?
Kelly:
I practically hardly ever use spy tools.
Phil:
Okay.
Kelly:
The account manager, your account rep is so much more valuable in terms of telling you what’s being run. And of course I’ll look around, just to see what the campaign offer is. But I’m not going out thinking, “Okay this is the golden egg. I’m going to take this and run with it.” Because a lot of the times, just because you see something, it doesn’t mean they’re going to make it work at scale. They may be running at this level and you can run it at a much higher level. So I don’t look at like, a lander and say, “Oh this is an amazing lander,” I think, “Oh okay they’re making it work. I can probably make it a better lander and better ads.“

Phil:
Okay. It’s very interesting that you put so much confidence actually in your rep. So do you get that information straight from the traffic source or also from a network or?
Kelly:
With native, it’s mostly from my account manager, my traffic rep.
Phil:
Okay, alright. That’s very interesting. Okay. So that’s a good piece of advice, I think. Just hit up those people and really build a relationship and see what information you can get from them that could save you a lot of money and make you a lot of money.
Kelly:
I feel like a good account rep is one of the most important things in affiliate marketing. They’ll really give you they keys to the castle. They’ll really help you find those winning campaigns quicker.
Phil:
Amazing. Okay, one more question. So obviously that relationship is a key takeaway. Thank you for that. What are other main points where, say okay, somebody who’s just starting out? Somebody who wants to try out that funnel.What do they have to look into? How do they get started?
Kelly:
So there’s a lot of great nutraceutical-type networks around.  You can hit them up. One thing I would say is you really want to work with networks that have a strong business development side. And are really actively working on their offers. You don’t want to just be picking an offer and riding it. Try not to go “grocery shopping” for offers, in that sense. You want to make sure someone’s running it. Ideally, the team there is working with these advertisers to get them in line, to get them competing for your traffic. If they don’t have that you’re really at a disadvantage. Especially with straight sales, where they are now in the affiliate space. There’s still a lot of work to be done. So ideally you want to be that first mover. You want to work with networks that help you create good offers and help advertisers match payouts and everything like that.
Phil:
Alright, perfect. Thank you so much.
Kelly:
Thank you 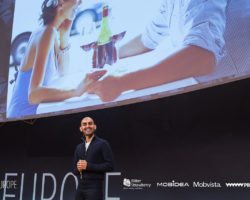 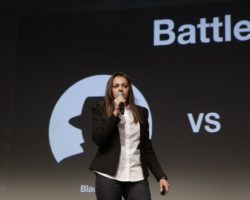 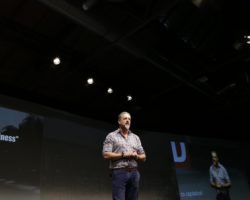 Media buying. The next 5 years is the best time in history for you to make…read more
15 Jun • AWC 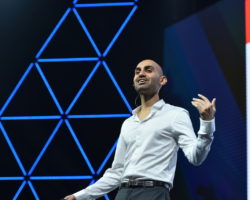