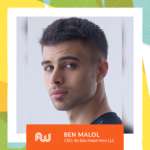 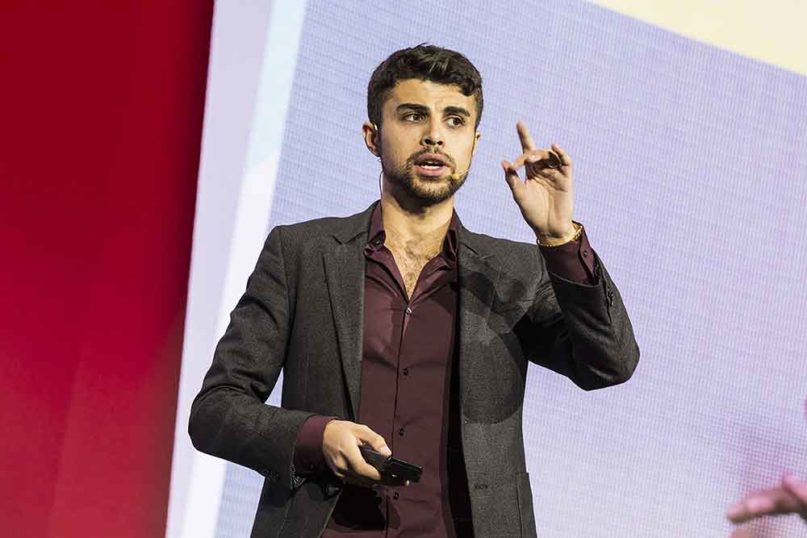 Ben Malol is an Entrepreneur and Facebook Marketing Expert based in Los Angeles, California. Born in New York City on July 25, 1994, he spent his childhood years growing up in Miami, Florida. At the age of 9, his family moved to Israel to start a new life. Ben went to five different schools throughout his childhood, making it difficult for him to establish real friendships.

During his teenage years, he enjoyed playing video games and attempted his first foray in making money using the internet. At the age of 15, he earned a few hundred bucks selling various items on eBay.

Since he spent his teenage years living in Israel, Ben was required to serve in the Army. Ben had other plans and wanted to pursue his dreams of being an Entrepreneur, so he found a way to escape his mandatory service, and bought a one-way ticket to America without thinking twice.

Ben found a sales job in Pennsylvania selling cosmetics in shopping malls for two years. He was a big spender and was only able to save around $10,000 throughout his 2-year sales journey. With $10,000 to his name, he decided to invest it all into his dream of becoming an entrepreneur.

Ben has become one of the biggest authority figures in the Social media marketing space, founding, and managing the biggest Facebook Advertising support group on Facebook with over 45,000 members. He is also the CEO and founder of “Social Marketing Masterclass”, the most high level Facebook advertising program in the market.

Today Ben travels around the world (while mostly residing in Los Angeles) speaking in various Marketing, and Business conferences. 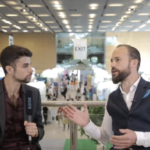