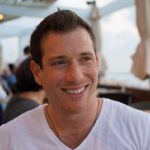 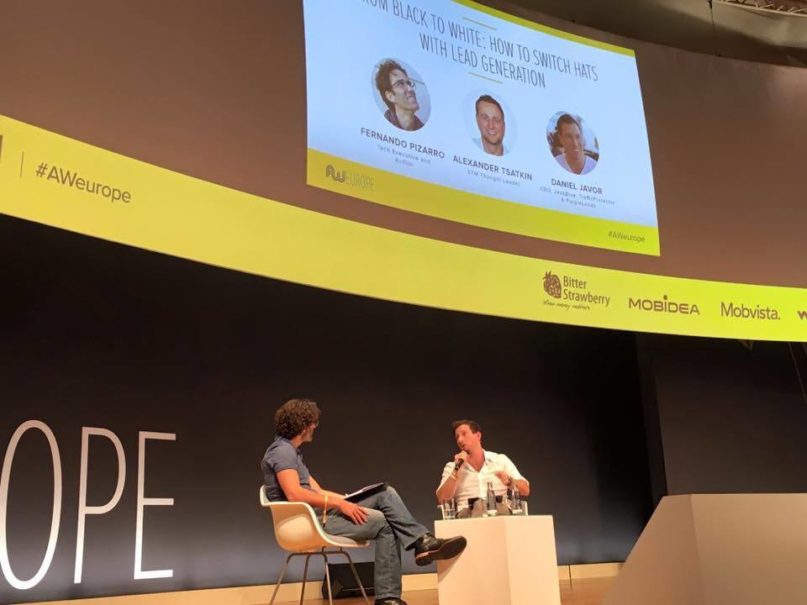 Daniel Javor’s knack for entrepreneurship began at age 14 when he became a powerseller on eBay. This ability to find profit continued through a string of offline businesses and an explosive entry into affiliate marketing in 2013. After dominating multiple niches on every traffic source from pop-ups to RTBs, he realised traditional affiliate marketing was good for a quick buck but wanted a more stable and larger profit center in his portfolio of businesses.

In 2015, he entered the toughest online marketplace – the US lead generation space. Daniel has offices in three countries, including an in-house call center, and one of the largest solar offers in the world. He is also an active startup investor in Tel Aviv. 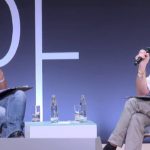 From Black to White: How to Switch Hats with Lead Generation