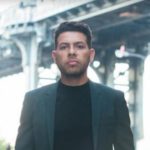 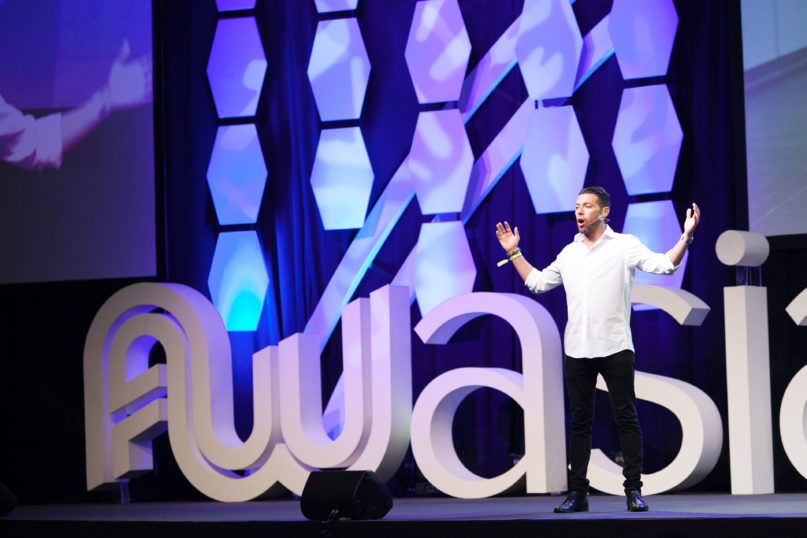 Driven by vision, passion and relentlessness, Gerard Adams overcame early adversity to become a self-made multi-millionaire by the age of 24. Gerard, now 30, has built, backed or invested in nine businesses and trades across multiple industries, which have all delivered seven-figure plus profits.

Gerard is a results-driven serial entrepreneur, digital media executive, documentary film producer, millennial thought leader and philanthropist. Gerard’s most recent success was serving as co-founder of the popular digital platform, Elite Daily, where he acted as the company’s first president and as a board member. Elite Daily has been referred to as the “Huffington Post for millennials,”” reaching 82 million unique monthly site visitors. In January 2015, Gerard and his co-founders sold the company to a global media company for $50 million. 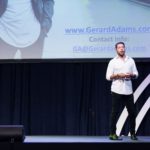 One Elite Daily Sale: Gerard discussed his journey to success as co-founder of the popular digital…read more
09 Dec • AWC