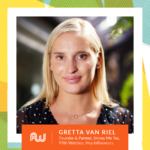 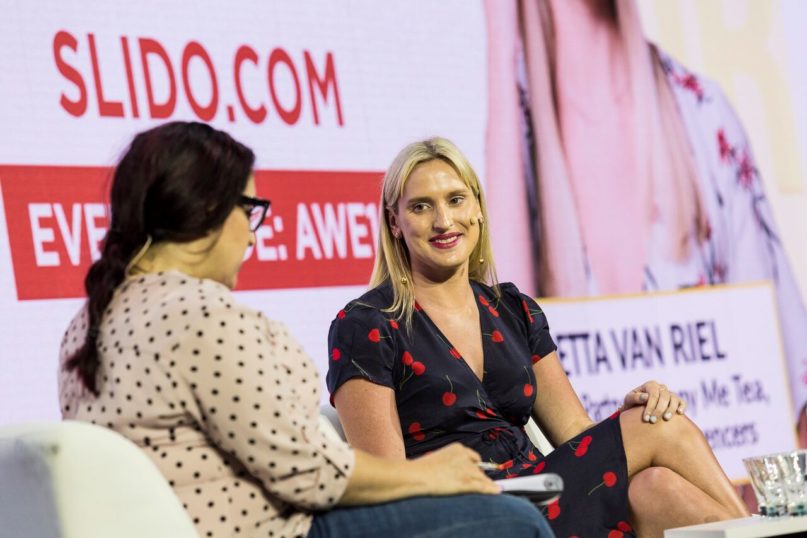 “Instagram Queen” Gretta van Riel is one of Australia’s most successful serial entrepreneurs. With over 16 million followers on Instagram, over 5.8 million impressions a month on Pinterest, and 5 successful start-ups under her belt, Gretta prides herself in turning audiences into brands, and trends into markets.

At the age of 22, she founded her first start-up, SkinnyMe Tea (SMT), which went on to be a global success and won the Shopify Build-A-Business competition in 2013.

Safe to say, Gretta is an unstoppable force of success that should not be missed onstage at Affiliate World Europe! 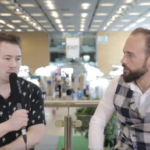 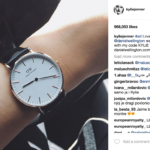 $1 Million In 1 Day: How To Harnesses The Power Of Influencer Marketing