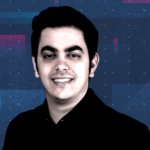 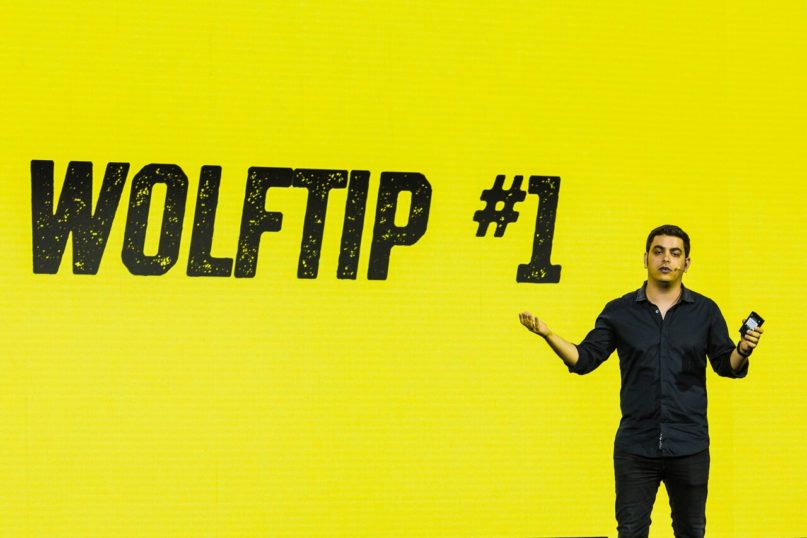 Maor Benaim aka The Wolf has been totally obsessed with media buying for the last 10 years, relentlessly perfecting each and every campaign he touches. He is proudly known for not letting any campaign go without converting. He now owns Wolf Marketing as well as seven other marketing powerhouse companies worldwide.

He is highly respected as a thought leader in the online media industry, as a result of huge numbers as an agency and affiliate. He owns several agencies running campaigns for the largest retail and lead generation companies in Israel. He has also killed it as an affiliate where he dominates social, search, native, email, and SMS traffic, generating more than $20 million a year in revenue.

Maor shares his authentic media buying knowledge combined with his entrepreneurial skills to help businesses and his team crack and maximise campaigns on every platform. 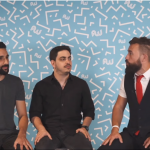 What are some of the easiest ways to create new revenue online? At Affiliate World Europe…read more
24 Jul • AWC 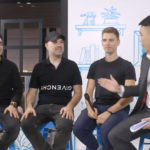 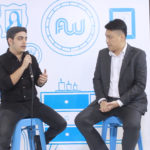 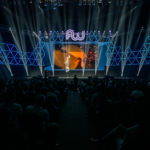 Less than a month to go before the BIGGEST Affiliate World Conference yet! ⏳? Join us at…read more
13 Nov • AWC 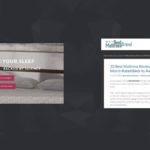