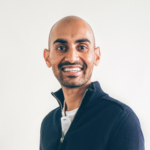 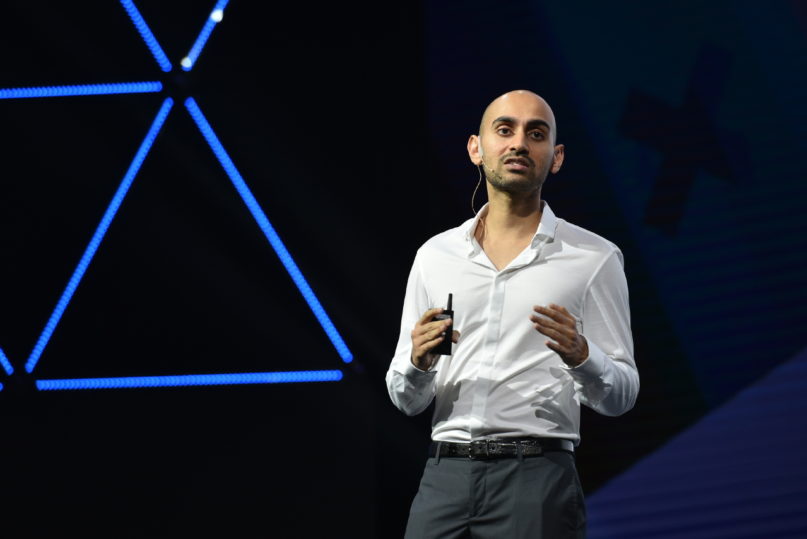 Neil is the co-founder of four multi-million dollar software companies namely Crazy Egg, Hello Bar, Quick Sprout and KISSmetrics. In addition to that, he has helped companies like Amazon, NBC, GM, HP and Viacom grow their revenues through digital marketing. 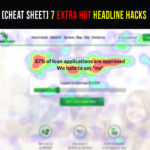 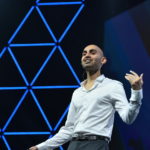 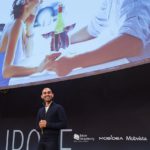