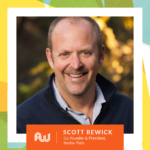 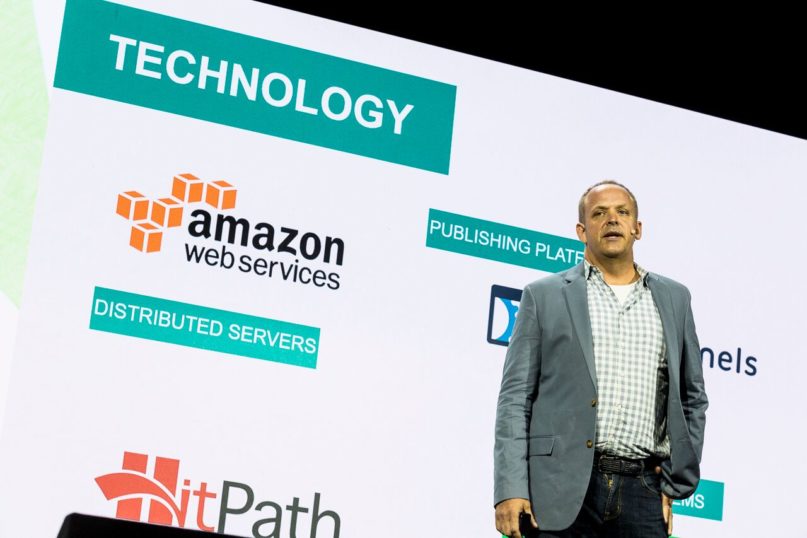 Scott is one of the early pioneers of affiliate marketing, online direct response advertising, and high-volume media buying. He has become a prolific company builder over the last 20 years. He started in 1999 by co-founding one of the early online affiliate networks, Metareward, which was ultimately sold to Experian for $30 million.

Scott then went on to co-found NetBlue, an early online lead generation company. It grew from zero to $120 million/year and has over 110 employees.

He led the company’s efforts in lead generation as well as headed the media buying team, which routinely spent between $400k-$500k per day in online ad spend.

His current focus is growing and expanding Lexicon Digital Media Group’s network of health and wellness products, and distribute them digitally. 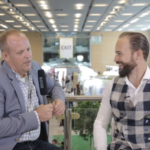